We’re Ready to Serve You & Your Community

GameSync events is the culmination of a combined decades of experience in the video game industry and the competitive gaming sector. Built off of the success of GameSync Esports Center in San Diego, California, we expanded from on-site to online tournaments, virtual birthdays and private parties.

We are a USA based team of virtual party hosts, event planners, tournament organizers, broadcast producers, shoutcasters & in-game observers. We produce online events for customers of all sizes in all parts of the world. Contact us today to learn how we can serve you in the esports gaming world! 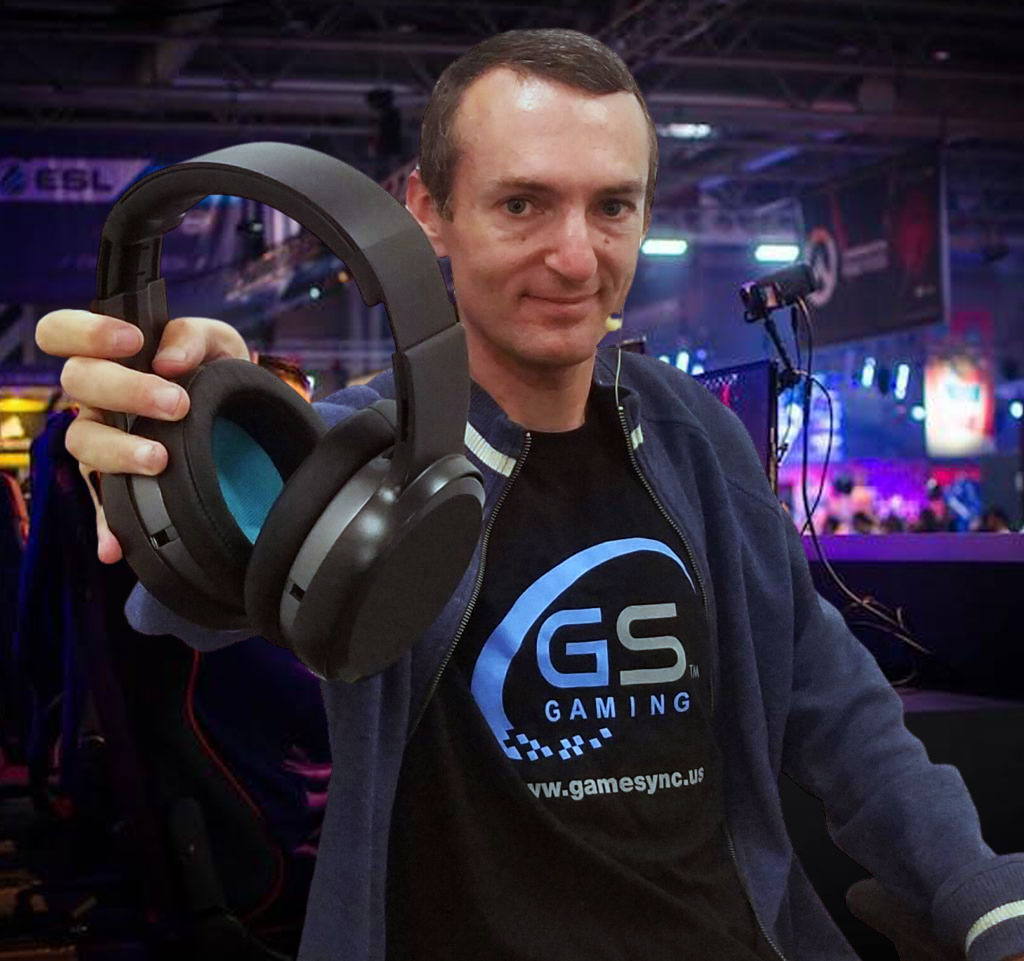 Founder and CEO of the GameSync family of companies, Agragati expanded to online tournaments after successfully running hundreds of events at his esports center, known as the "Mecca of Gaming" in San Diego, CA, and the first purpose-built arena in his city. 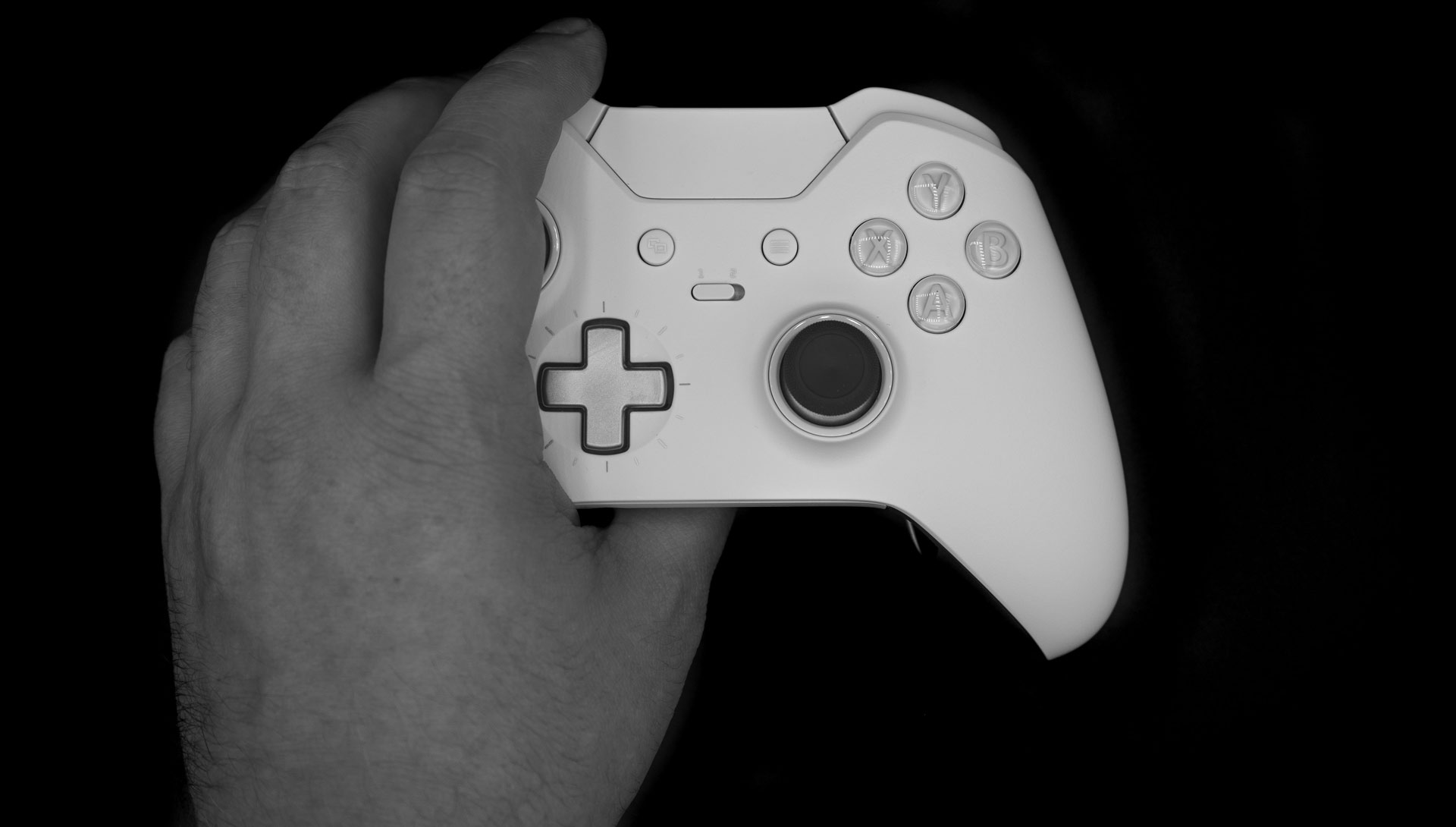